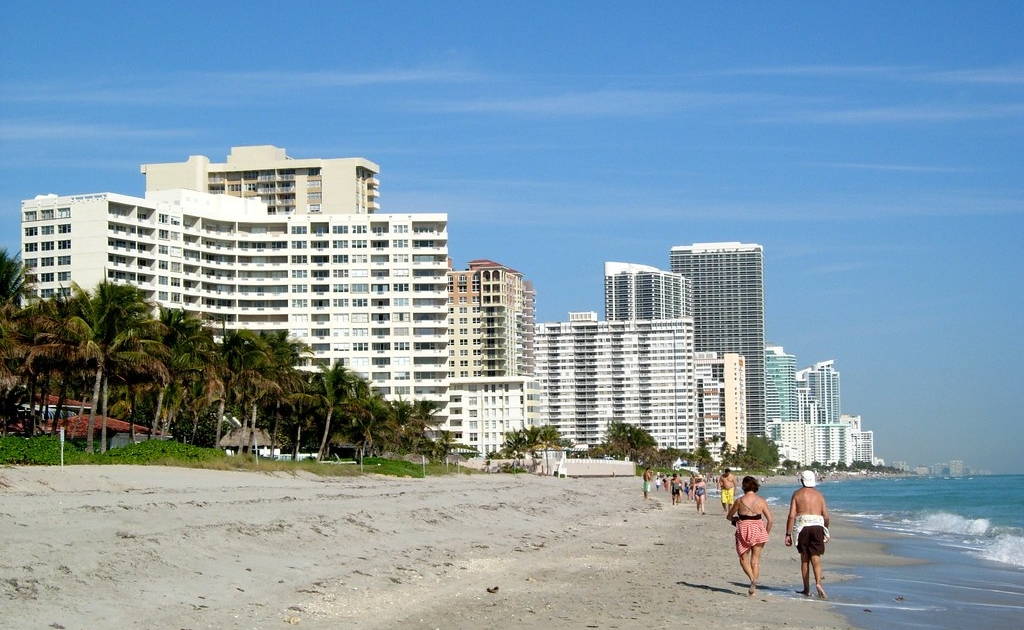 Robert Hittner, 65, who once managed the Parker Plaza Estates high-rise at 2030 S. Ocean Drive, was charged with three counts of communications fraud in connection with repair work that was done at the 520-unit complex.

On Thursday morning, Broward Circuit Judge Michael Robinson set jury selection to begin on Hittner’s case Monday. But less than two hours later, Hittner was back in front of the judge pleading guilty to all charges, said defense lawyer Frank Negron.
Hittner faces 30 years in prison on each count. He will be sentenced Jan. 24.

According to prosecutors, Hittner, former plumbing contractor Ira Silver, former maintenance supervisor Angel Ramos and former condo association president Joseph Greenberg purposely inflated the cost of work that needed to be done on the building, requiring the contractors who performed the
work to pay them the difference.

The alleged scheme operated from 2003 to 2006. Unit owners uncovered financial discrepancies while investigating a proposed $14.3 million assessment in 2005. The investigation that followed lasted two years, ending in the arrest of the four men in May 2007.
Greenberg was the first to strike a deal with prosecutors, pleading no contest to fraud in Nov. 2007. He paid $250,000 in restitution and gave up his ownership of a condo unit valued at $290,000.

Silver pleaded no contest to one count of fraud last September and agreed to repay $400,000 to the condo owners. He was later sentenced to two years of probation.

The case against Ramos never went to trial and likely never will. Ramos was diagnosed early in 2013 with Alzheimer’s disease and has been deemed incompetent to stand trial. While his case technically remains open, prosecutors say it’s not likely he will regain competency.

LinkedIn To Change Setting In Response To Florida Bar Concerns